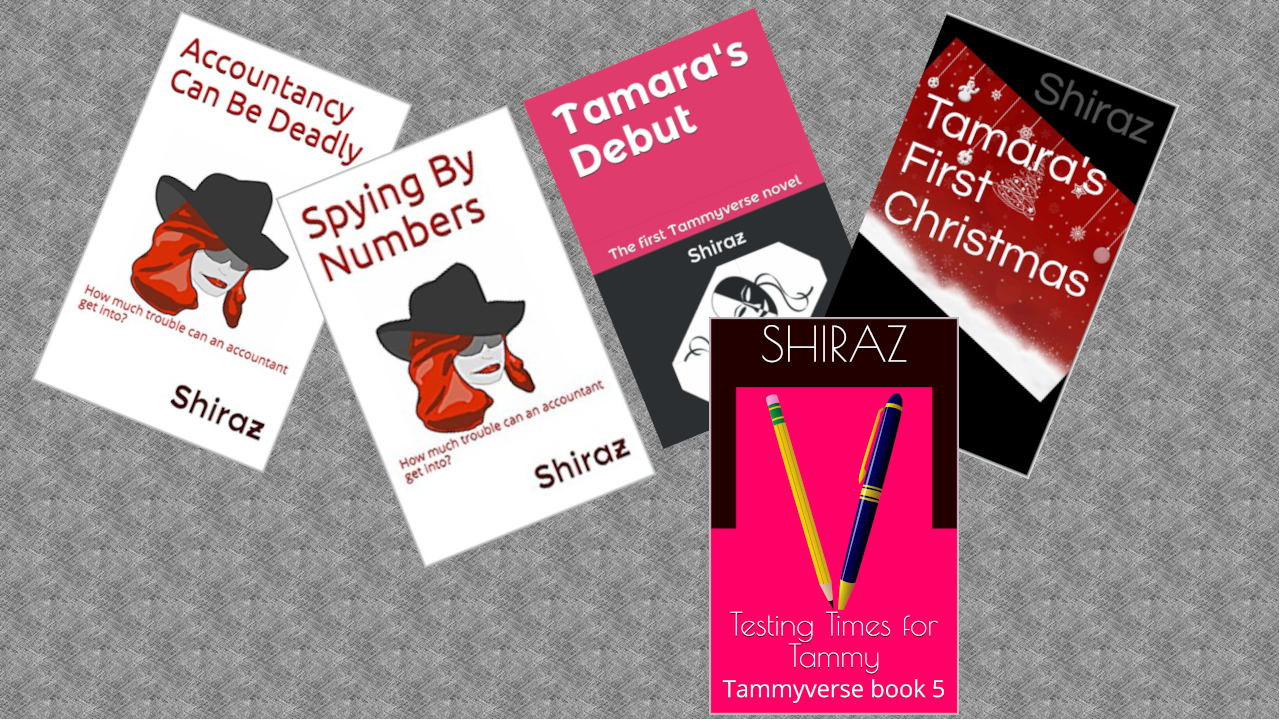 There’s plenty of anti-LGBTQ+ talk (and now legislation) across so-called democratic countries but one promoted (flawed) theme is that if you remove LGBTQ+ literature and support for children / young adults then they are less likely to be self questioning? However I was born in the 60s, before mass media (three UK TV channels) and started school in 1970. Before I left primary school in the mid 70s I had questions but I didn’t know how to ask them and I didn’t know where to get ‘help’?

I made it through secondary school somehow but by now I knew there was something ‘girly’ in me. I couldn’t quantify it. I still didn’t know how to ask the questions that might resolve my inward doubts.

It was the early 90s when I was connected to the fledgling internet. I dived into Usenet and that led me down the proverbial rabbit hole. I finally knew how to label myself but I had no clue what to do about it – only that I still couldn’t tell anyone. By the time I had resolved my own questioning I was in my late 20s and was working for the UK Government. If ever there was a need to keep my mouth shut, that was it. But, it had taken 20 years for me to find out who I was. That affected my juvenile mental health.

It means that my family don’t understand why, as I approach 60yo, I am expressing myself this way. But I have had 50 years of suppression because I had no way to resolve my own questioning. I had no LGBTQ+ mass media as a kid or young adult.

Picture this: a child sees LGBTQ+ mass media content and is able to self-identify before they leave school, but there’s no resources available and a threat of social services involvement if they speak out. An MH disaster in waiting?